I will start this blog post off with a story...

At the end of October 2015, just when the weather was starting to cool off, I was asked by my fiance if I could take some pictures for a friend. I thought that perhaps this had to do with this friend's business or his vehicles - but I was very wrong! A day or two before the date he had in mind, this friend began discussing an undercover shoot to capture his proposal!

Boy was I caught off guard. But how could I not be excited (and nervous)! We (including my very supportive fiance, Dylan) made our way out to El Dorado Lake to plan for the "event." It was chilly, and we had to be there at sunset to plan for the actual proposal. This guy had an excellent plan for me to work with - we just had to get the details perfect! We decided on silhouette shots to truly take advantage of the sunset and ensure that I would be able to take the photos without being detected, and we marked our places with rocks and plants in order to minimize our chances of messing it up.

Of course, the day of the planned proposal, it rained! It was an awful day - of course the proposal had to be postponed! Though I was busy, I made sure that my schedule would allow for the next possible proposal day. After talking with our friend the day before and setting up exact times, we had no contact with him until after the proposal had already happened! We couldn't risk exposing the secret, which meant that we had to trust each other to do our part and be prepared on time. It was nerve wracking.

Dylan and I made last minute preparations, including finding some awesome camouflage netting and bagging up leaves from our yard to help me stay hidden in the grass at the lake! These photos were taken by Dylan before he left me hidden in the grass... from a distance I was impossible to see! 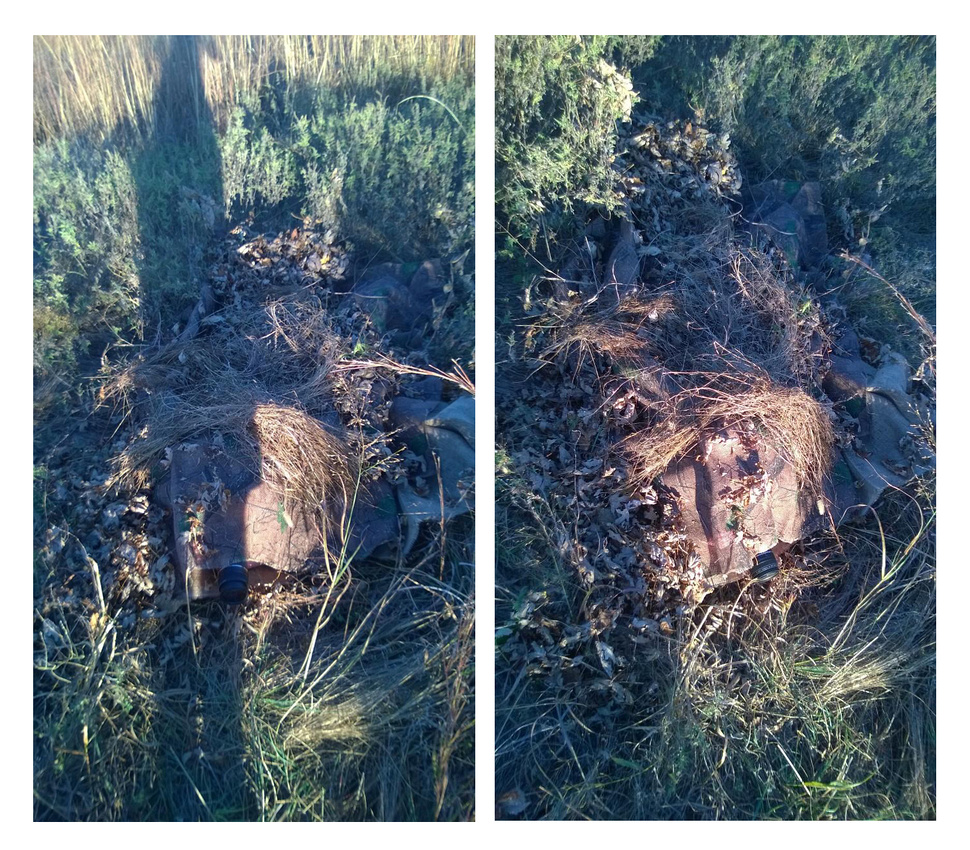 I hid in that grass for what felt like forever! We arrived plenty early so that I would be in place - just in case the schedule went a little bit faster than planned! I'm not sure how long I was actually there, but I'm fairly sure it was at least 20-30 minutes before the future happy couple came along in the truck you'll see in the photos below! My arms and hands were numb from propping myself up for so long, and my neck was straining to the point where I rested my head at times. Every person driving near, or boat passing by, had me on edge! I didn't want to be unprepared when the couple arrived!

Alas, they drove up, but our friend pulled up a little bit too far - making my shot a lot off. I shifted and wiggled myself inch by inch until I could get my shot right again, hoping beyond hope that I wasn't making noise or observable movements! There was still a bit of grass in the shot, but I think that it adds to the uniqueness of the photos!

I held my breath and trusted that my settings were capturing the scene at hand. I couldn't check my viewfinder without moving around, so I was stuck relying on the fact that my camera setting skills were on point that day! We had planned for just the right moment, so I endured quite a few more minutes of silent discomfort as I took test shots and captured the moments leading up to the proposal. With each camera click, I held my breath. Surely she could hear my camera SNAP as I took each photo! Somebody was playing a trombone at their campsite, and a train went by across the water, giving me a few opportunities to click without anxiety. At one point, she looked back my way. She didn't start investigating or yelling, so I assumed that my hiding place was safe.

Finally, I watched as our friend got down on one knee and popped the question! Snapping away, I was no longer afraid that she would hear my camera. She was very excited! I was able to capture the special moments during and following the proposal, and then they took off again in the truck and I was left to review the photos!

I must say, being a part of something like that gave me an incredible feeling. I am so happy that I was there to capture the moments that beautiful evening.

The photos turned out wonderfully! After that, the task was working (in secret) with our friend to get the pictures in order for his fiance's Christmas gift! Which meant that in her eyes, they needed engagement pictures! I was hired to take them and had to follow her out to the lake like I didn't know where I was going - we even missed a turn at one point! The shoot was short and chilly, but it went amazingly! Those photos can be found in the "Engagement" folder under "Portfolio" here on my website.

When our bride-to-be finally got her proposal pictures for Christmas, they brought her to tears. All of the work and planning that went into capturing those photos paid off in a big way - such a happy ending to this story! At the request of our friend, these photographs have been edited in no way - they are untouched and beautiful! I hope that you enjoy this look into one of my most meaningful (and secretive) photography assignments! 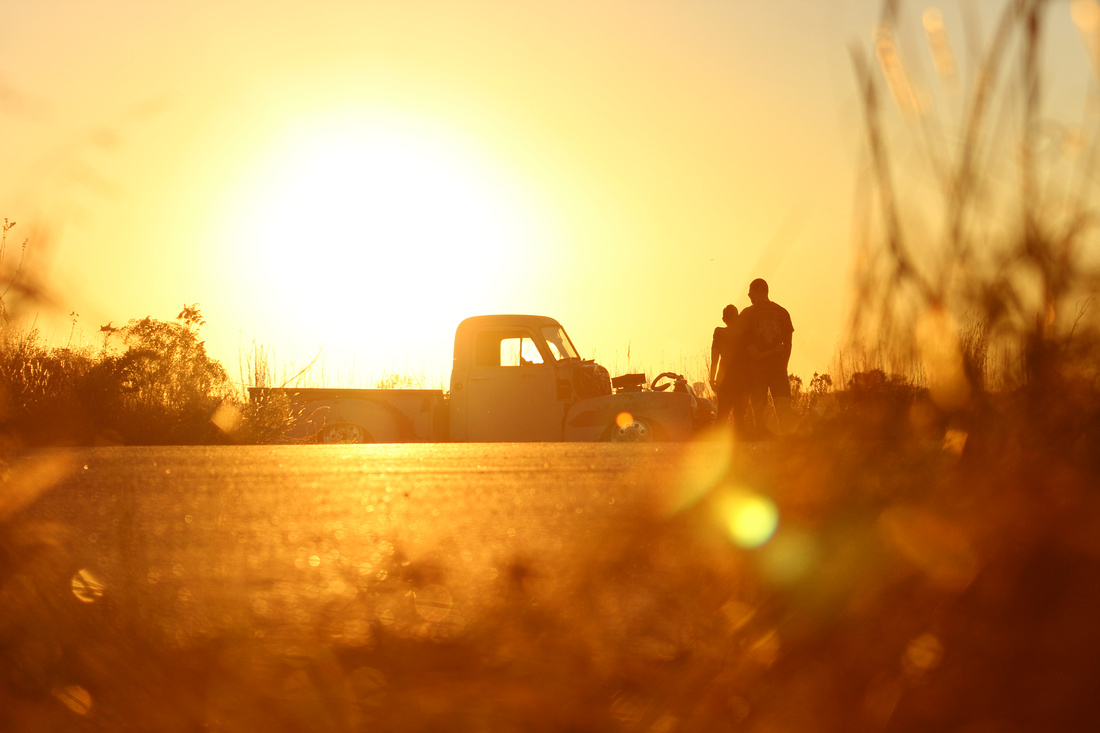 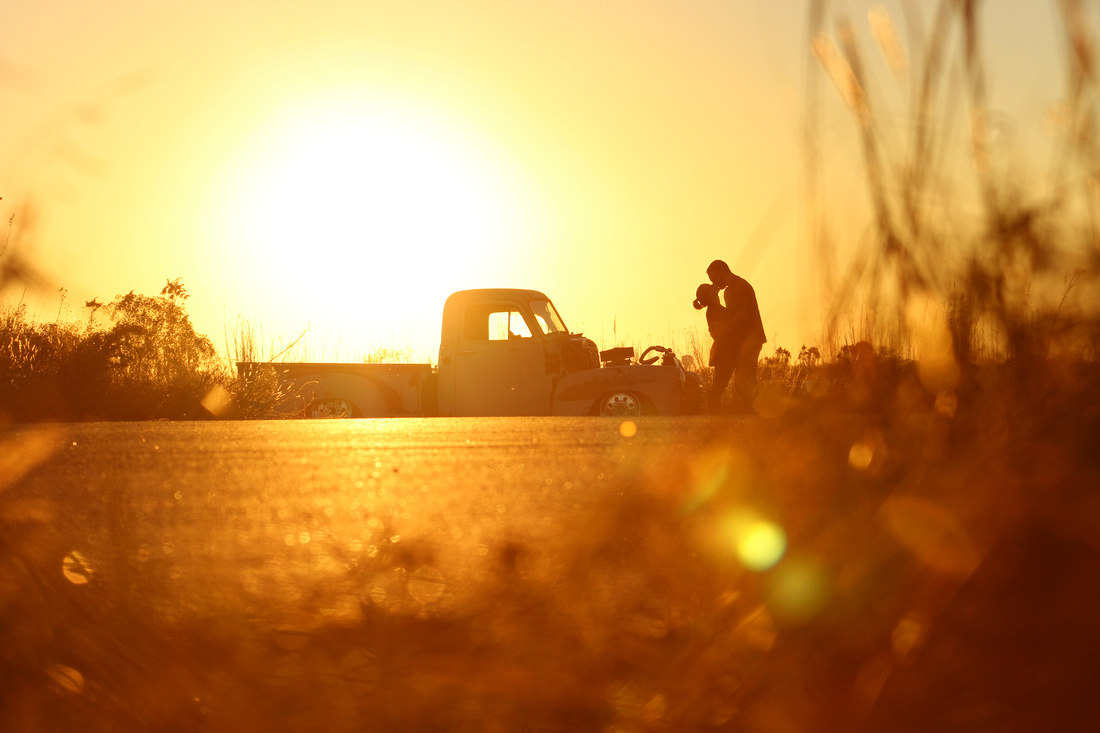 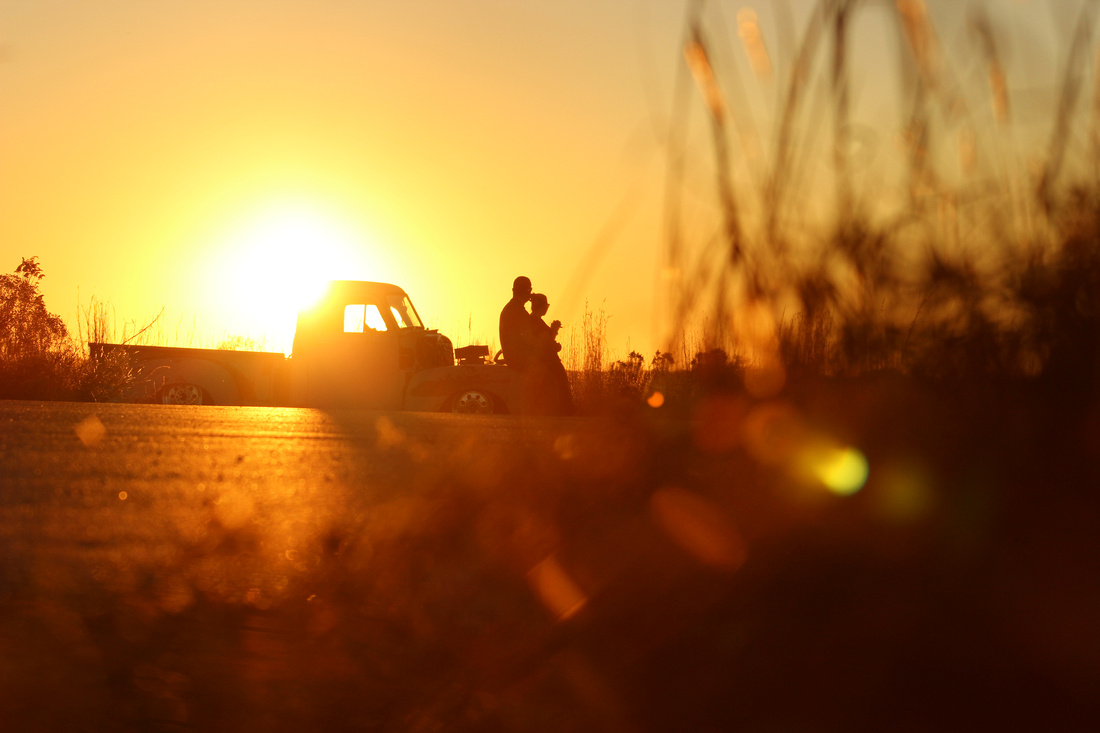 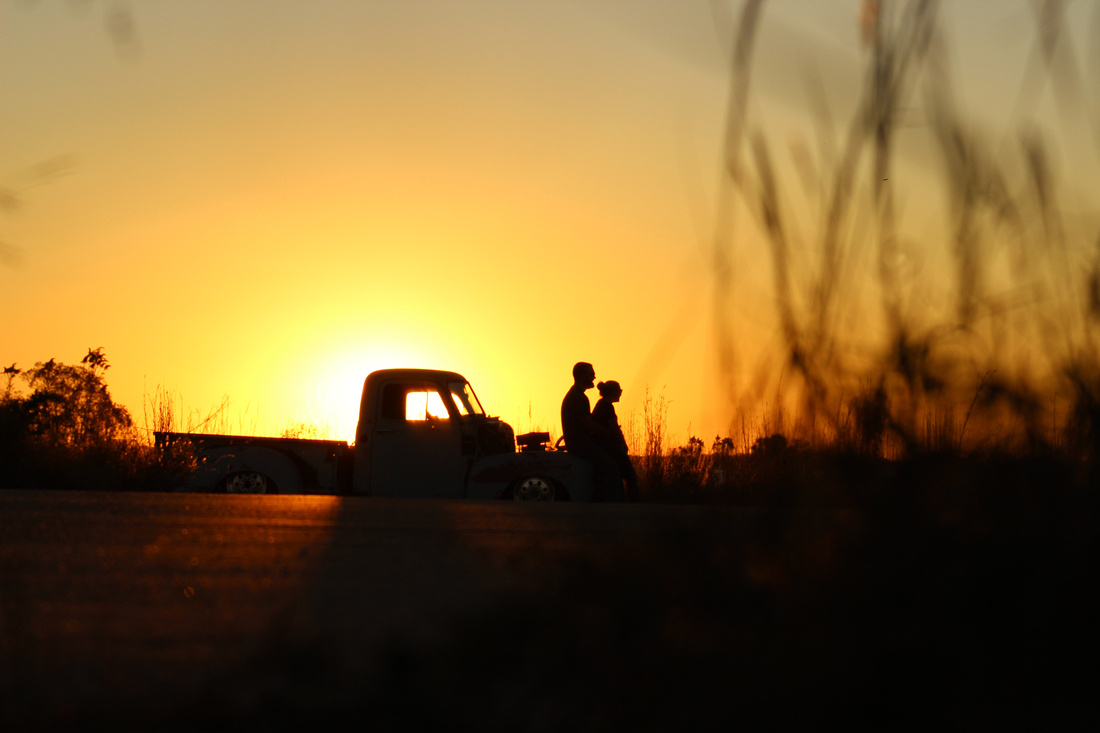 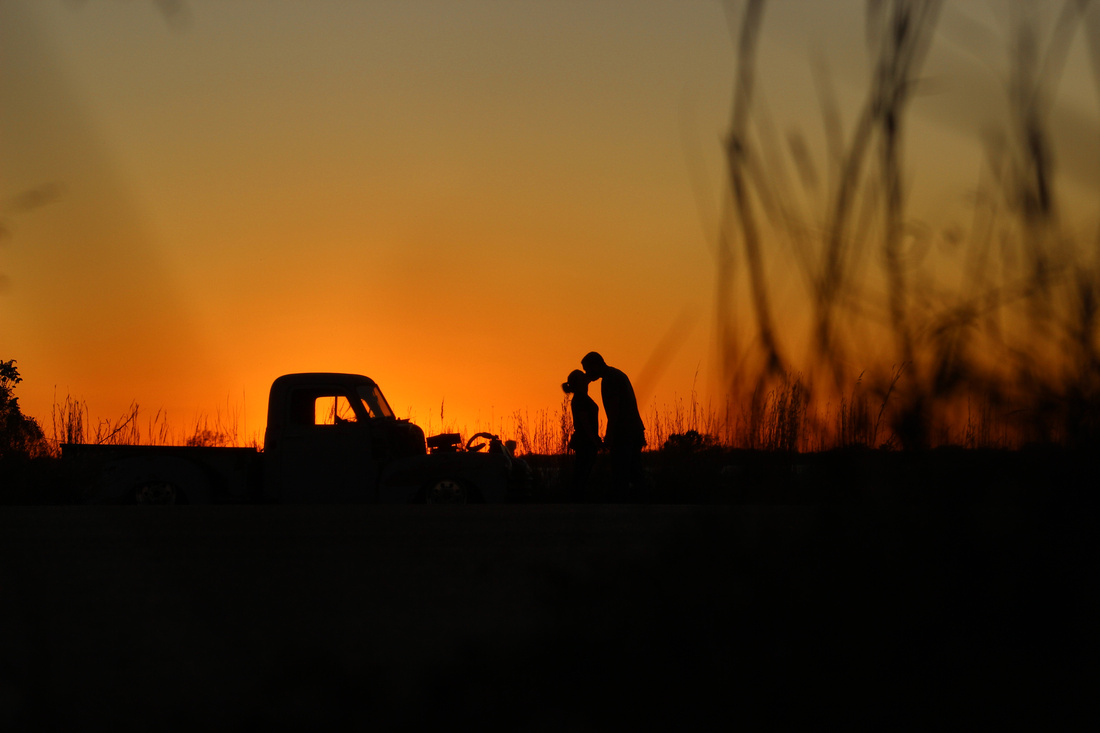 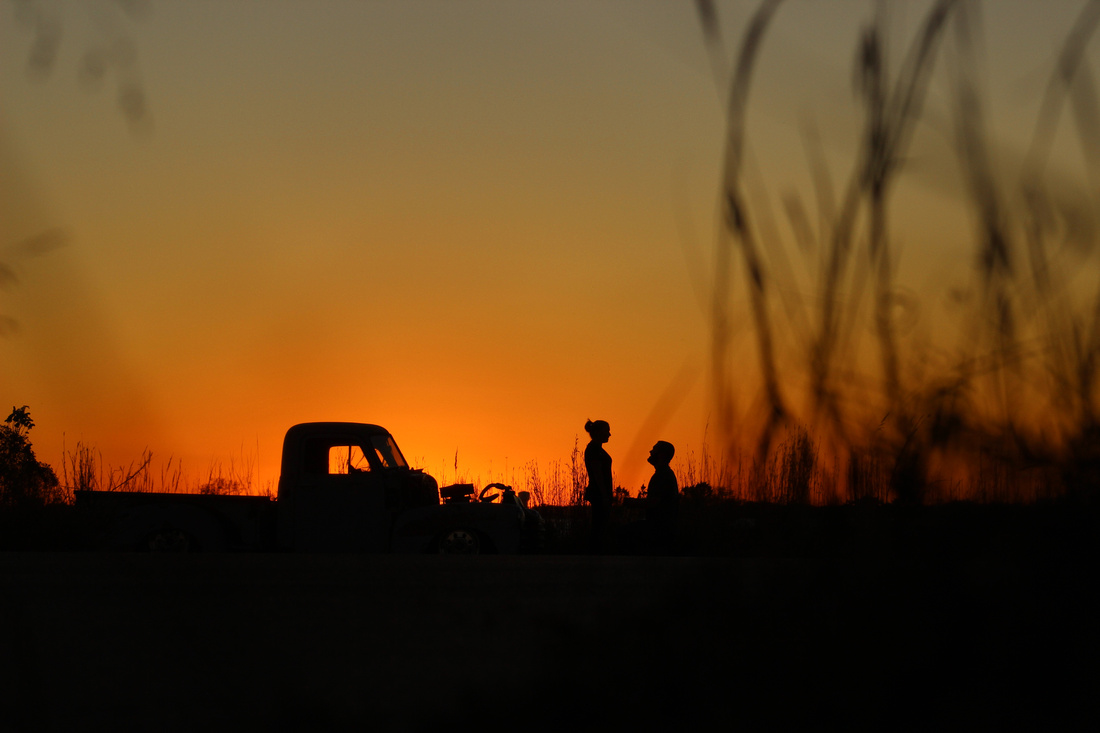 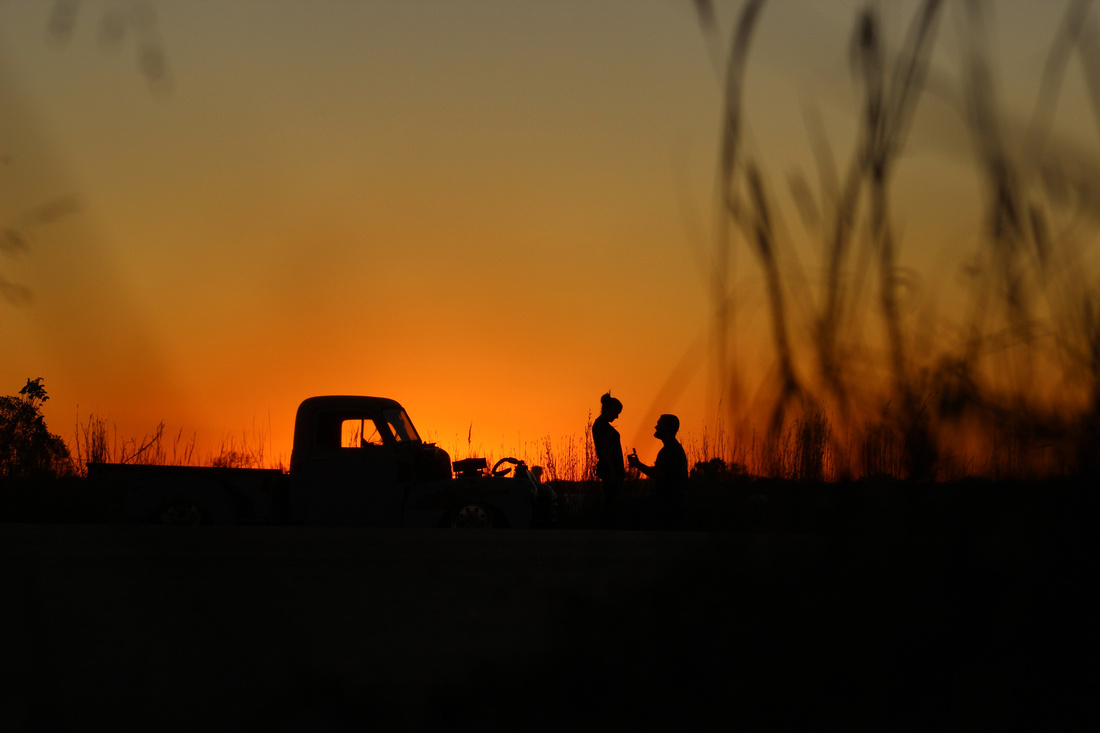 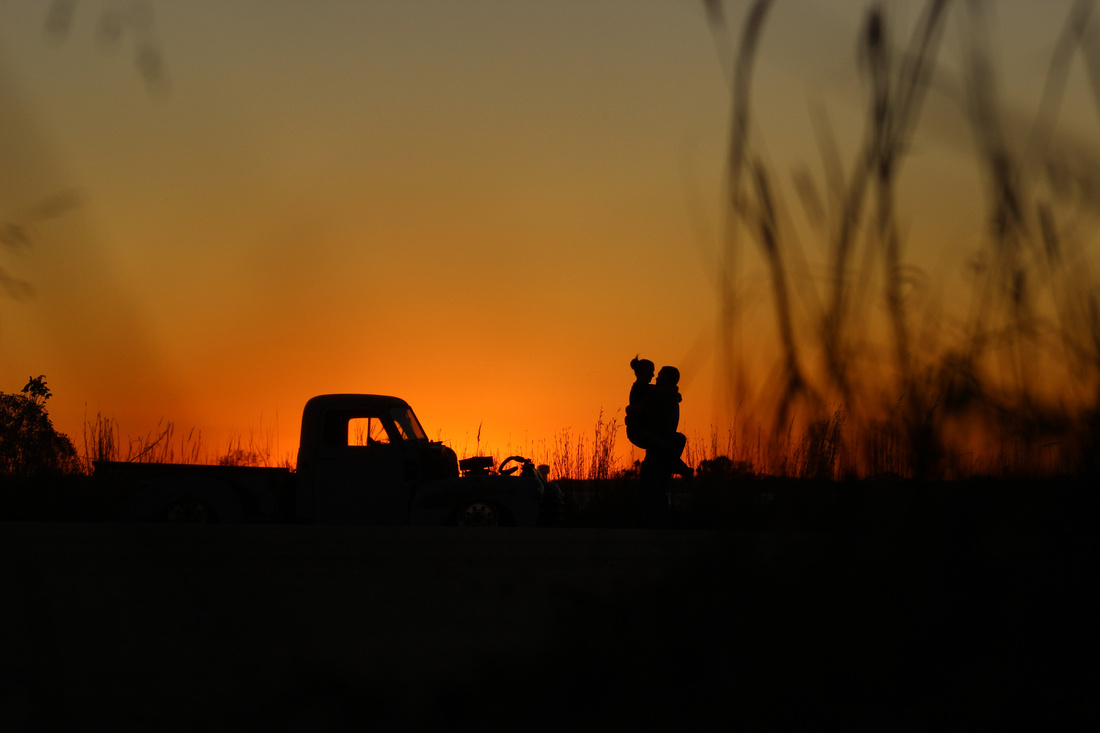 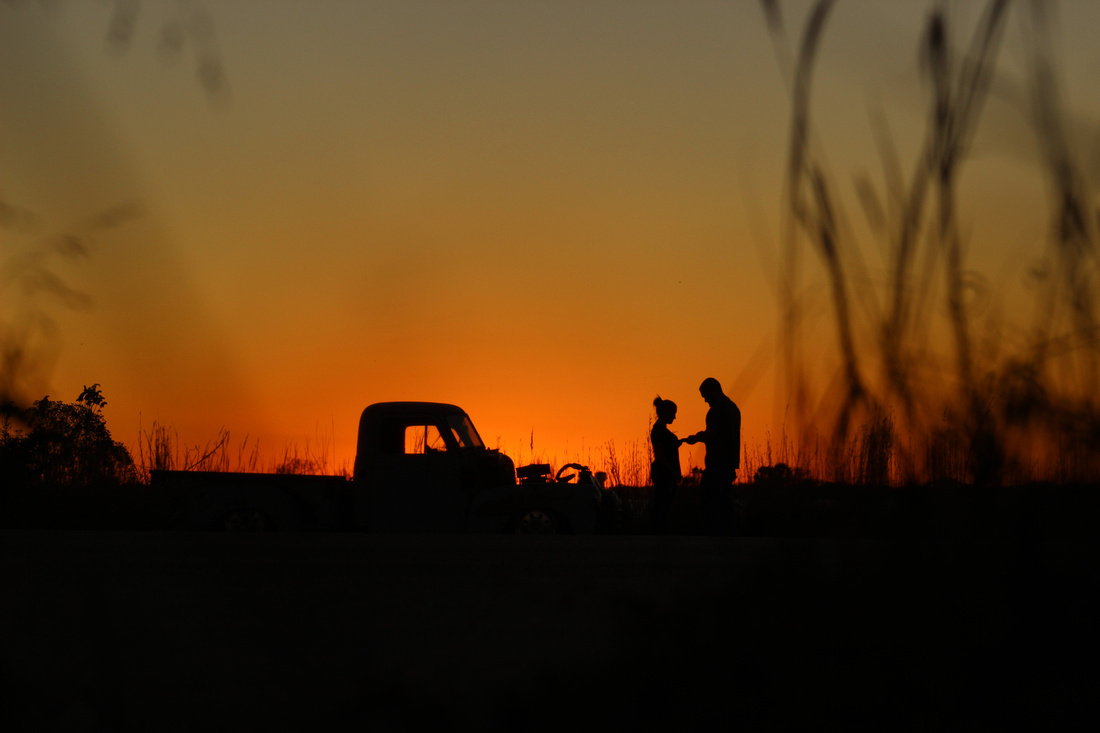 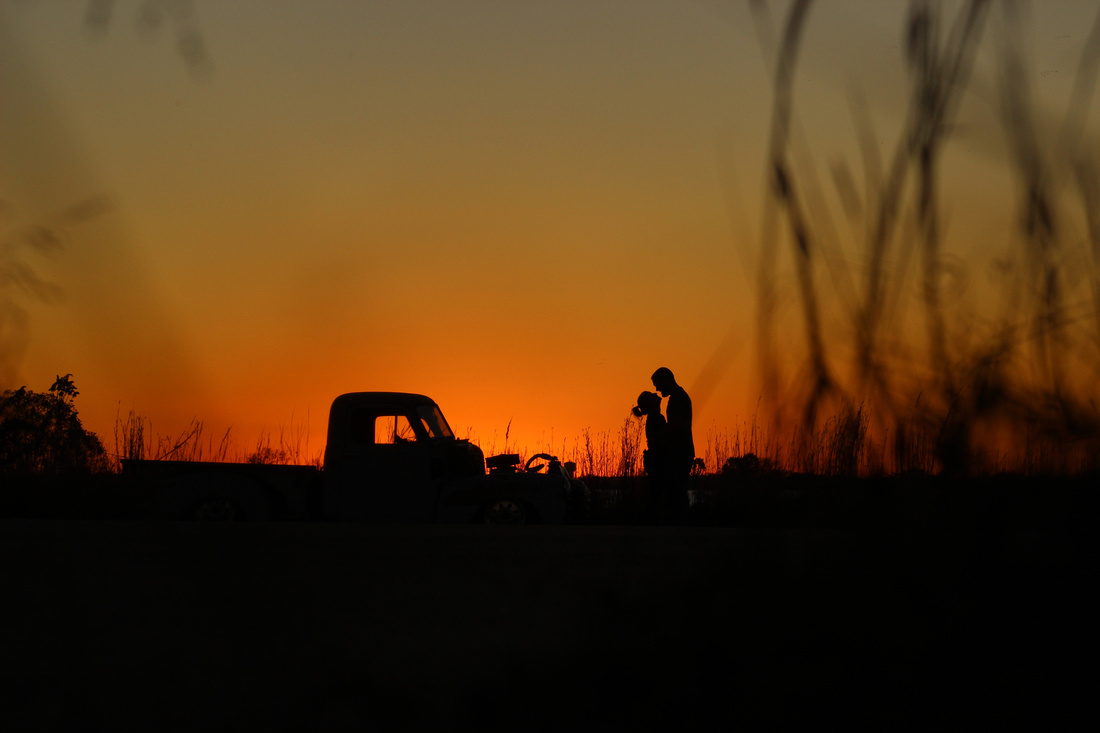